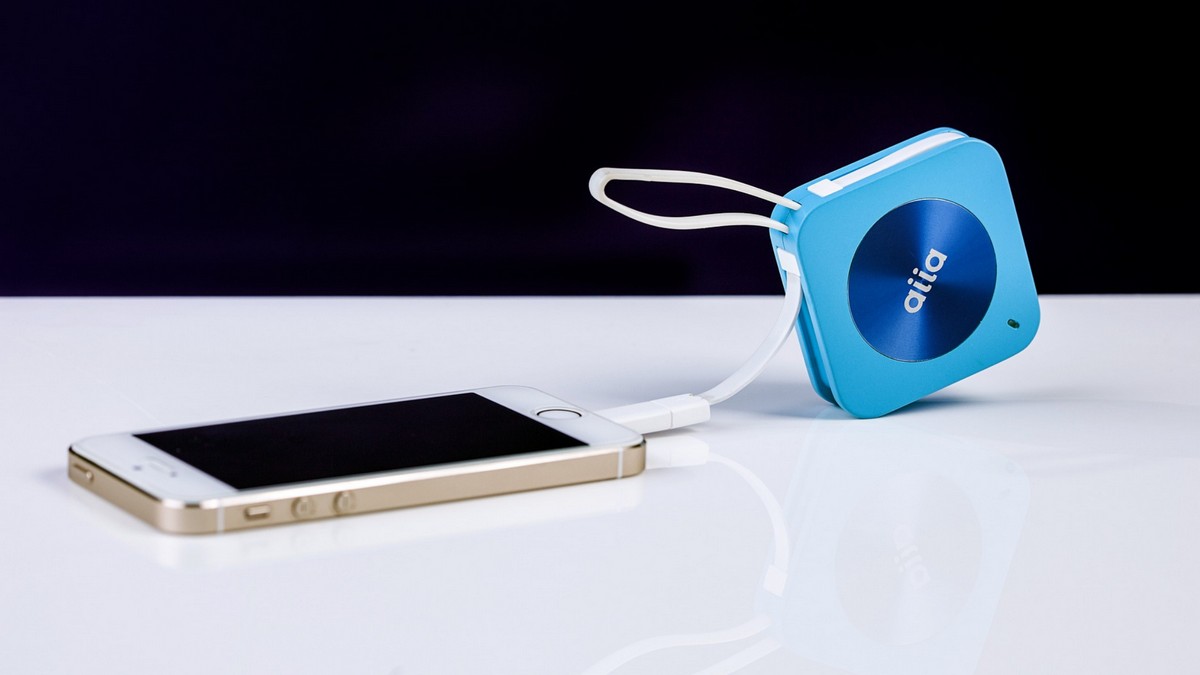 The History of Promotional Products

From concerts to trade shows to athletic events, promotional products are everywhere. Logo'd items have long been an amazing way to get brands seen in a fun, unique and economical way. But where did the first promo item originate and how did this multi billion dollar industry evolve through the years? You are about to find it!